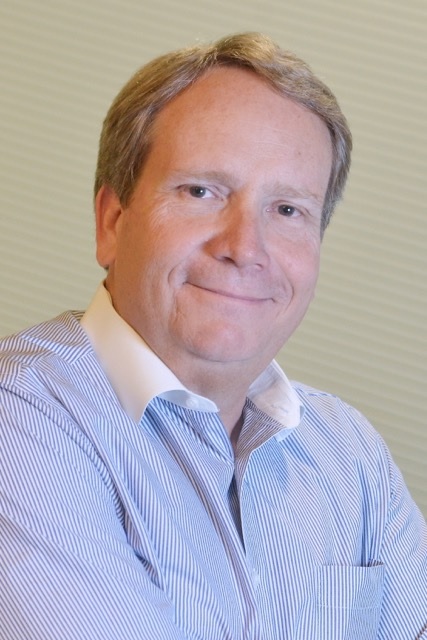 Jeff Jordan is a 25-year plus veteran of the direct sales/network marketing Industry. He started as an independent distributor and within a few short months had achieved top ranks and qualified for the company’s automobile program. After a successful run as a top distributor, Jeff joined a network marketing training company as VP of Sales and later became Executive VP.

Jeff later left the training company to again build a network marketing organization where he and his wife had the fastest growing organization in the company and Jeff was appointed as National Director of Training.

Jeff went on to become a successful direct selling consultant specializing in sales, training, and top distributor recruitment programs.  Jeff has also served on more than one occasion as founder and executive of direct selling companies.

Today, Jeff Jordan focuses on his consulting practice.  He specializes as an Interim Vice President of Sales for a few direct selling companies at a time, which allows his clients to afford the VP of Sales & Marketing expertise without the expense of hiring a full time executive.

Professionally, Jeff has participated on expert panels at the DSA (Direct Selling Association) and the MLMIA (Multi Level Marketing International Association). Jeff has also spoken and taught network marketing and the benefits of being a distributor at UC Berkeley and The University of Texas at El Paso.