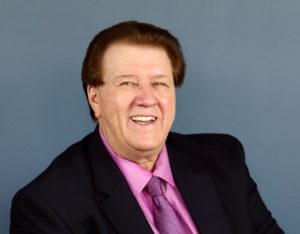 Jerry York is the Vice President of Sales at ByDesign Technologies.

His career in Network Marketing and Party Plan spans over 35 years. He has extensive experience in the field as a distributor, the owner of his own network marketing company, and as an executive with three software information systems providers.

Jerry has worked closely with start-up companies as well as large, established, international DSA companies. He has published several articles on the industry and has spoken worldwide on building strong and lasting downlines. Jerry has been an integral part of the ByDesign team since 2004.